How to Choose an Argumentative Essay Topic

In essays such as these, writing is not the challenge as much as it’s researching, reading, observing, and analysing viewpoints and facts. A good rule of thumb when picking topics for argumentative essay is to go for subjects you’d enjoy diving deep into. Otherwise, the research process can become tedious and overbearing, especially considering the amounts you’d have to do. For some, however, choosing topics for an argumentative essay can pose the opportunity to take an unexpected side or gain knowledge in a previously unknown subject.

If you’re up for a challenge, pick a topic you don’t fully know, and pick a side that you don’t fully agree with. Writing papers from the opposing point of view can be fun while also sharpening and broadening your argumentative skills, given that you’re not emotionally tied to your subject of choice.
‍

Here’s a checklist you can refer to when choosing topics for an argumentative essay:
‍

Use these criteria to pick the best argumentative essay topics from our list. Grab a piece of paper and a pen to note down any ideas that come along the way. We’ve tried to include topics from multiple categories, and if you feel like our list is incomplete, we’d love to hear your feedback and ideas!

Greatest ideas can come from the strangest places, but maybe not in this case. When looking for argumentative writing ideas, it’s recommended to stick to modern-day problems that required attention. You’ll find lots of ideas in the news, on the internet, by listening in on students’ conversations and paying attention to modern trends and tendencies.
‍

At the end of the day, you’ve got to ask yourself: what are the most interesting argumentative essay topic ideas? What would not only enjoy writing about but also find to be a beneficial and urgent subject to address? Perhaps with your essay, you could change somebody’s mind and impact the world in a positive way.
‍

Look for topics in the following fields or ideas:
‍

Most Interesting Topics for Argumentative Essays

Looking for interesting topics for argumentative essay? You’ve hit a lucky run, as we’ve got fascinating and thoughtful topics on various subjects and across various fields. Use our lists for inspiration, and you’ll have no trouble impressing the professor with your thoughtfulness and knack for a good and well-argumented point of view.

Looking to keep it simple this time? We also value simplicity. With mountains of research available on the internet and a plethora of solid material covering these easy topics for argumentative essay, you should be scoring high grades in no time.

Middle schoolers often see argumentative essays. Teachers like to throw a challenge and see how these kids produce research and bring evidence to the table, as argumentative writing will be a huge part of high school.

Students entering college have a lot to say. Fresh out of high school, writing plenty of essays, and finding a school as far away from home as possible, there’s a lot at stake upon transitioning into college. The brightest minds of today compete and share new ideas, expand their cultures and worldviews, and all of this can make fascinating argumentative essay topics for college.

Diving into a new life, with new roommates and sets of classes, the suspense only strengthens. Students, when looking for argumentative essay topics for college, seek to challenge the system, shake up the status quo, and offer new ideas to replace aged values of the past. 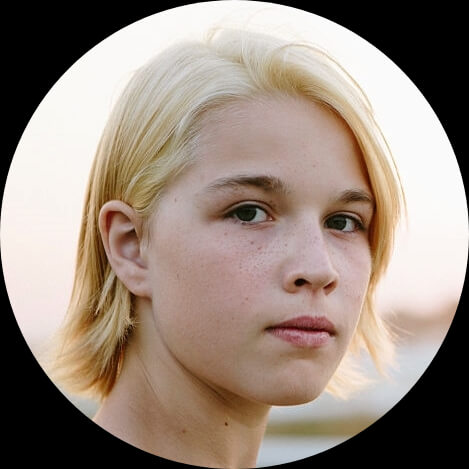 👉 Get new posts to your inbox

Thank you! Your submission has been received!
Oops! Something went wrong while submitting the form.
No Spam. Unsubscribe anytime.
More Posts

Essay on a Distinguished Architect: What It Takes to Be Joel Sanders

How To Write A Book Review

How to Write a Book Report